In my “about me” page, I talked about how I love K-pop. I have written a blog on the top 4 songs I have in my playlist in may, sadly I didn’t do for June. I was supposed do it in the first weeks of July and now we are at the end, so I’m gonna be sharing what songs I have been listening to in this month. Let’s get into it!

PTT(Paint The Town) by LOONA: It was released on June 28, 2021.Ever since this was released, I wasn’t interested much, now it’s just grown on me. The Indian vibes, the hardcore dancing and interesting vocals really stood out to me. The one thing that made me happy about this comeback is that Haseul came back from her hiatus and she’s stronger than ever!

Next Level by aespa: It was released on May 17, 2021. This was such an anticipated comeback and I was so excited, the teaser photos were so beautiful too! when it finally released, I was kind of having mixed opinions. It was like listening to 5 songs at the same time and was quite confusing. After a while, I started to love it. Winter and Ningning’s vocals slapped in the verses, Giselle and Karina finally got raps and I was so happy.

Don’t fight the feeling by EXO: It was released on June 7, 2021. It has been a year since we had a comeback from them and when the notification came that EXO is coming back, I legit thought I was in a dream. This comeback has only 7 members which includes Chanyeol, Baekhyun, Kai, Sehun, D.O, Xiumin and Lay. The rest of the members are in the military(including Baekhyun and Chanyeol, they left after they finished filming). When it released, I was quite happy with the comeback. It was quite cheerful and had soulful vocals, rap and it had also fit their overall concept and storyline of their career.

First by Everglow: It was released on May 25, 2021. When I first listened to this song, I felt it was different from their other comebacks. It has more of a boy-group choreo and hard hitting instrumental which brought a lot girl crush vibes which I loved. It was quite fast paced and it had a lot of iconic moments.

and now we’ve come the end of the blog, I hope you enjoyed this blog, feel free to look into my blog and Pinterest, until then… Bye now!

This blog is copyrighted! Every content I make on this blog (including the logo and blog button) belong to me. You are not allowed to take any content from the site without my permission! 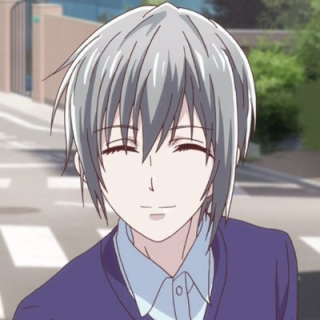